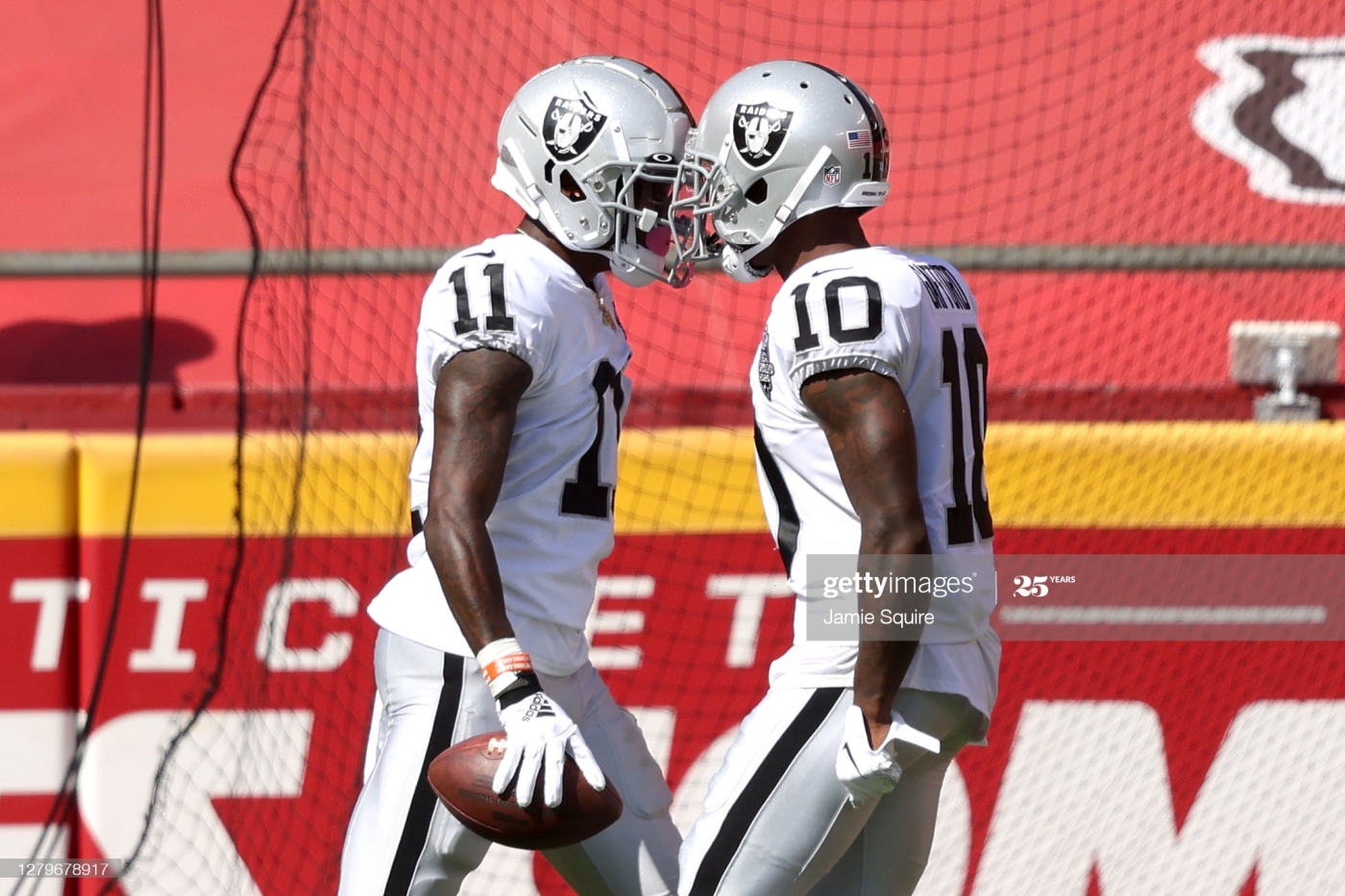 I’ve said multiple times in this column that the Packers are quietly one of the NFL’s best teams. It’s the Packers, one of the NFL’s favorite franchises, but for whatever reason, I haven’t seen them receive a lot of praise nationally. A 4:25 showcase game against Tom Brady and the Buccaneers could remedy that. If the Packers defense steps up, and they take out the Bucs convincingly, I’d find it hard to believe there’s a better team in the NFC

Either Tom Brady really didn’t know what down it was, or the Bears pulled a rabbit out of the hat on Thursday night. Chicago is 4-1 out of absolutely nowhere, and their scoring defense is finally as stingy as fans have been expecting it to be. The Bears have a bye week this week, and then turn around to host the surprisingly good Carolina Panthers on October 18th. Let’s see if Foles and friends can keep winning.

The Lions are also coming off a bye week, much like their rival Packers. As one of the worst teams in the league, Detroit now gets to see two of the other worst teams in the league in Jacksonville and Atlanta. These should be two very winnable games, even for the Lions. However, if they go 0-2 here and enter November 1-5, Matt Patricia’s seat will be scorching hot.

Recall, if you will, my prediction that the Vikings could very well upset Seattle on Sunday Night Football. I know they didn’t get it done, but that would’ve been pretty cool if they did, am I right? Alas, the defense couldn’t keep MVP candidate Russell Wilson down for too long, and Wilson’s late-game heroics doomed them with almost no time left. Now, they’ll see the Falcons, which could be a nice recovery game before they face Green Bay.

You’ve got to feel bad for Dad Prescott. That injury looked pretty gruesome, and Prescott was on pace for passing numbers the league had never seen before. Get well soon, Dak. The league’s going to miss you. Looking at the rest of the game, Dallas might have won, but their defense still looked awful against one of the NFL’s bottom-feeders. The loss of Dad overshadows the result. Even in a win, I have to lower the Cowboys’ verdict for the future.

The more things change, the more they stay the same, and the Eagles have returned to their losing ways already. Carson Wentz looked middling, throwing two picks to go with two touchdowns, and Pittsburgh sacked him five times. One upside? The emergence of Travis Fulgham for Philly. Unfortunately, the Eagles have to go see MVP Lamar Jackson and the Ravens this Sunday.

The Vikings almost made me look pretty smart, but my other weird prediction for the week didn’t go so well. Despite having potential on defense this season, the Football Team has yet to keep one opponent under thirty points this year. They could very well do that against the Giants this Sunday, though. Even though their verdict is going down for this week, I’m picking the Football Team to win big against the Giants.

Well, on the bright side, the Giants finally scored some touchdowns, which they hadn’t done since week two. On the not-so-bright side, everything else. Daniel Jones has got to fix this fumbling problem, and he hasn’t thrown a touchdown since week one. Despite having a lead against the Cowboys, the Giants have seemingly no offensive fire-power to speak of. That’s not going to fly against a non-Dallas defense, as fans have seen this season.

The Saints didn’t look particularly good doing it, but they managed to pull out the win on Monday night against the Chargers. New Orleans had to claw back from a double-digit deficit to beat the Chargers in overtime, and had Michael Badgley hit his game-winner, they would’ve never gotten to overtime. But miraculously, the Saints pulled it off. Now, they’ll get a bye week to collect themselves before hosting Carolina.

At 0-5, Dan Quinn is finally gone. Interestingly, so is general manager Thomas Dimitroff. The Falcons are going full blow-up rebuild, and it makes one wonder if Matt Ryan and Julio Jones will be the next to go. It’s not like Atlanta’s remaining schedule is a cakewalk either. Could the Falcons actually be in the Lawrence/Fields/Lance sweepstakes come November?

The Panthers are walking the tightrope between rebuilding and competitive quite nicely. Sure, it’s unlikely that Teddy Bridgewater is the quarterback of the future in Carolina, but new head coach Matt Rhule just refuses to let this team be bad. At 3-2, the Panthers have shown mastery of the controlled rebuild, and might actually be playoff contenders rather than rebuilding at all. Their face-off against Chicago could be one of the games to watch for in week six.

What happened on Thursday night? No matter how many times I watch the closing minutes of this game, I can’t figure out if Brady really forgot what down it was, or there was something else happening here. Either way, now the Bucs have to turn around and face Aaron Rodgers and an undefeated Packers team. This should be fun.

Russell Wilson’s late-game heroics spoiled one of my wild predictions last week. The Seahawks looked completely anemic on offense in the first half, but the fourth quarter made sure no one forgot that Russell Wilson is probably going to be MVP this season. Seattle has two big divisional games coming up, and going 2-0 would really separating them in the NFC West standings and the NFC at large.

It was about time this Rams team flexed its muscles a little bit. Judging by their lack of cap space, you would think this team is destroying their opponents. In reality, this is only their second game winning by two or more scores. That being said, I like them to beat the 49ers this week, and maybe do so easily.

What is happening in San Francisco? Last week, I said that their contest with the Dolphins could go either way, and then they proceeded to get blown out by 26 in a game where they were favored by 8.5. The 49ers need to get back on track before they slip too far, but I fear they won’t be able to do that against the Rams in week six.

The Cardinals got back on track this week with a blowout win over the Jets. Kyler Murray only threw one touchdown, and Arizona still won by 20 points. Now, the Cardinals have a primetime showdown with Andy Dalton and the Cowboys. Unless Dallas’ defense completely transforms in practice this week, I expect Murray, Hopkins, and Fitzgerald to shred Dallas on Monday night.