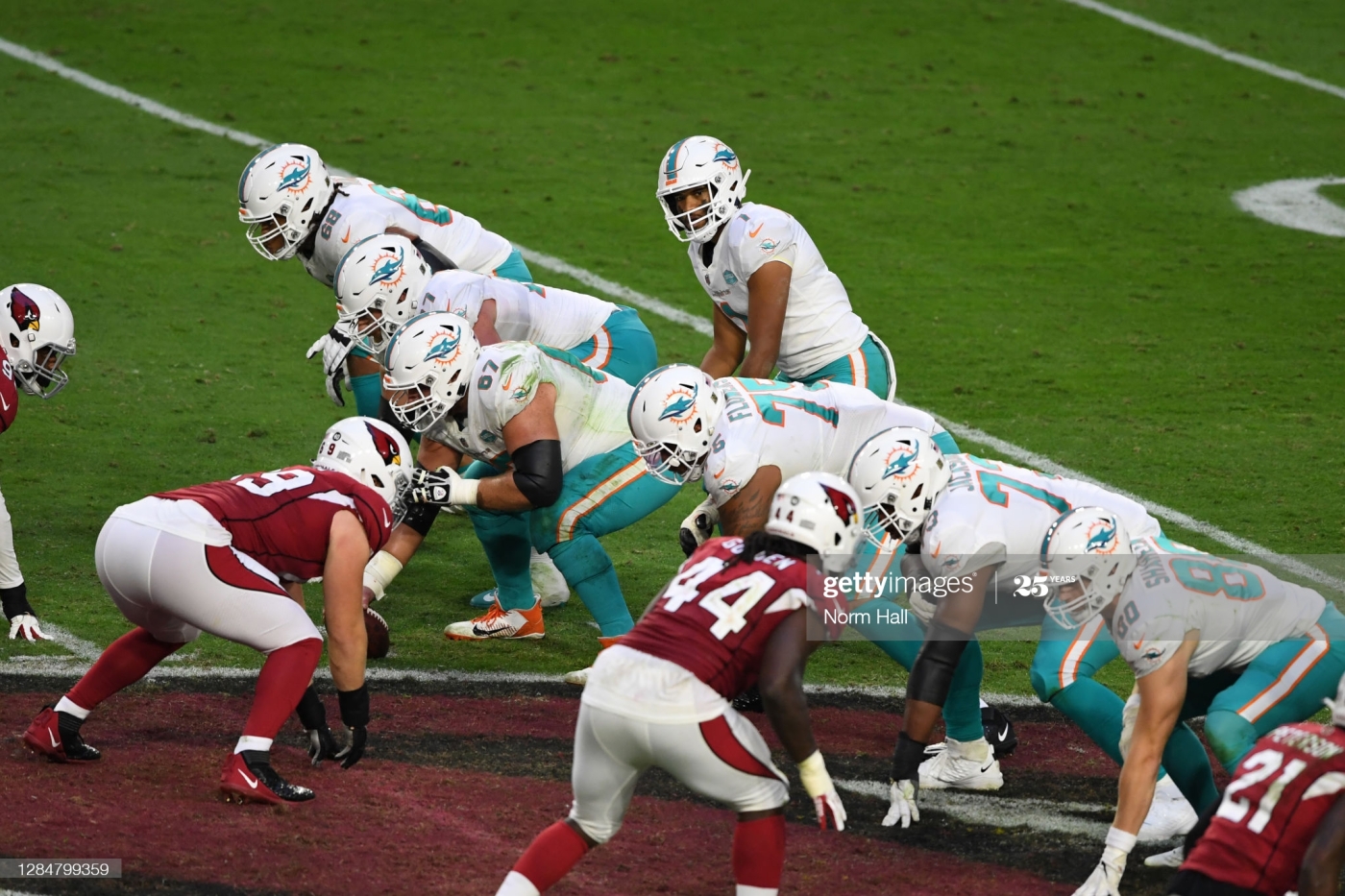 I have no idea what I was worried about last week. The Packers put the boots to San Francisco on Thursday Night Football, and put themselves back in the conversation with the best teams in the NFL. Another “easy” game against the Jaguars would be a nice win for the Pack should they dominate again, and I’ll pick them to do just that.

Here come the Chicago Bears, crashing back down to earth. Even if the Bears started 3-0, it feels like a mirage with each passing week. Nick Foles is not the answer at quarterback, and it’s likely that Mitch Trubisky isn’t either, considering he’s sitting on the bench. The bottom has fallen out for confidence in the Bears, and I think the Vikings could actually beat them this week.

Another multiple score loss for the Lions, and another week closer to ditching Matt Patricia in Detroit. Ripping off a win streak earlier this season is unlikely to save Patricia’s job, and with games left to play against Carolina, Tampa Bay, and Green Bay, I don’t think it will get any better for Detroit. However, I will take Detroit over Washington in week ten, probably in a close game.

Last week, I said that “Kirk Cousins is sure to ball out, just to make sure you keep sliding down the draft order.” And I was right. Cousins had three touchdowns and a 141.7 quarterback rating against Detroit. The Minnesota Vikings are sabotaging themselves. And quite frankly, I think they will continue to do so this week against the Bears.

I cannot believe the Cowboys kept this game as close as they did. Forcing the Steelers into a two-minute drill touchdown to keep an undefeated season intact is a huge moral victory, but the Cowboys still lost this one and might actually be out of the race for the division. A bye week is not going to fix this team, but they are still going to get one. I’m not sure if Mike McCarthy is long for this world as the Cowboys’ head coach.

The Eagles are going to win the division with five or six wins. Coming off of the bye, I like them to beat the New York Giants, but I don’t see another win coming for them until December, when they face the Dallas Cowboys. Even then, the game is in JerryWorld, so it could end up being a toss-up. The Eagles are not the best NFC East team. They are simply the one which is least bad.

On the other hand, I think Washington has a chance to catch up to the Eagles. The Football Team’s schedule is much easier than Philadelphia’s, outside of two games against the Seahawks and the Steelers. This could be a race to the finish, but with Kyle Allen now likely out for the year, the burden falls on a returning Alex Smith. What a comeback story this would be.

The Giants have Washington’s number. They have to. The fact that this keeps happening means something, and I won’t rest until I find out what it is. The Giants are a bad football team, and yet, they always beat Washington as long as Daniel Jones is starting. Something weird is going on here, and I intend to get to the bottom of it.

New Orleans showed up and showed out in this one. There are no words to explain how dominating a win this was, so I won’t waste your time. But I will say this. This was the first time Tom Brady has ever been swept by a divisional opponent, in over twenty years.

I legitimately cannot believe my lock worked. The Falcons seem to have the monkey off their collective backs, and might be able to hold onto a lead every once in a while now. Whether or not this ruins their draft position remains to be seen, but the Falcons are going to have three weeks of very tough games coming up. I’m not sure anyone is beating the Saints right now.

The Panthers kept it close with the Chiefs, but even with the added boost of Christian McCaffrey, they couldn’t pull off an upset at Arrowhead Stadium. Unfortunately, the Panthers have a date with the Buccaneers in week ten. After getting embarrassed by the Saints on Sunday Night Football, I don’t see any way Carolina doesn’t get smacked in this one.

This was shocking. The Buccaneers looked like they didn’t belong on the same field as the New Orleans Saints, and Tom Brady suffered his second loss to a divisional opponent in the same year, for the first time ever. Like I just said, I think the Buccaneers roll here, and in any other week I might pick them to be my lock. But right now? I’m struggling to have total confidence in them.

The Seahawks looked completely amateur for the first half of this game. The passing defense got chewed up and spit out by Josh Allen, Russell Wilson was struggling, and it seemed like everything was going wrong. Even though the Seahawks clawed back to make it a ten-point game, this just showcased that the ‘Hawks cannot win a title with their current defense. Something needs to change.

This was a promising bye for the Los Angeles Rams. Not only did they get some time to rest up after a loss to the Dolphins, but their upcoming opponents looked bad in their game. I still think the Seahawks come back and beat the Rams in week ten, but after this, I believe the Rams will keep it way too close for comfort.

Simply put, all the injuries have caught up to the San Francisco 49ers. There is nothing that can be done.

This game was so much fun. Tua and Kyler both looked like top quarterbacks, Miami’s defense is starting to look really nasty, and the Cardinals showed that while they are good, they might not be a finished product yet. Arizona fell flat in the fourth quarter, which is probably going to leave a bad taste in their mouths against the Buffalo Bills in week ten.