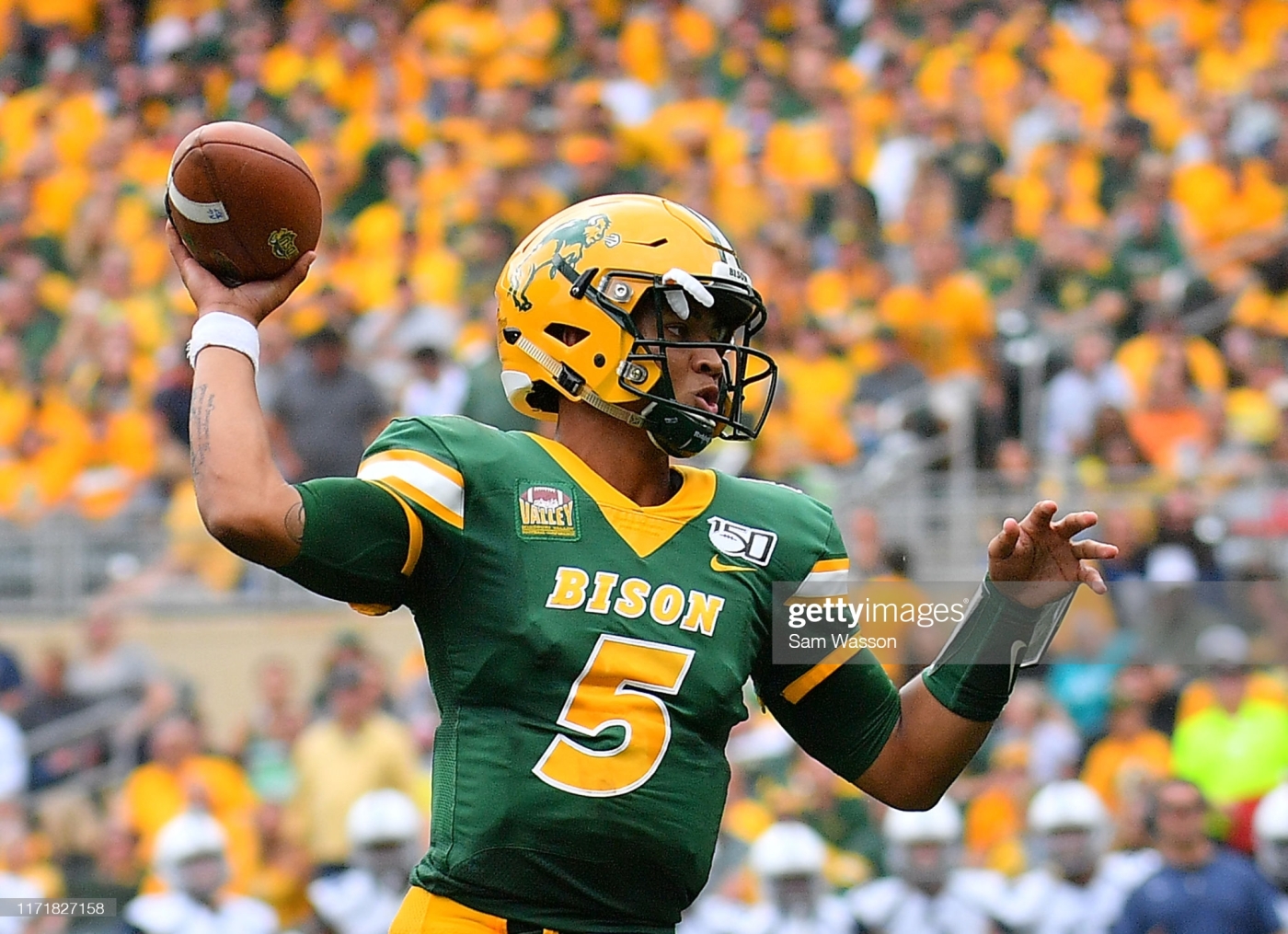 The 2020 NFL regular season is on its deathbed. As the song goes, it truly is the most wonderful time of the year. But I’m not talking about Christmas, Hanukkah, Kwanzaa, Yule, or any other holiday season. No, we’re talking NFL mock draft season here at BroSports. The promise that hope reigns eternal during draft season is perhaps especially true here, with an extraordinarily talented college class on its way to the next level. Let’s take a look at some of the top prospects as the season winds down.

I say this without even the slightest hint of irony: if the Jets’ new coach and general manager find themselves in this position, and take anyone but Trevor Lawrence, they should immediately be fired. Lawrence is perhaps the best quarterback prospect of the past decade, and maybe even further beyond that, depending on how you feel about Andrew Luck. The 21 year old phenom can make every throw in the book, has all the intangibles, and has only lost one game (out of a possible 34) in his college career. This is a beyond no-brainer.

This is a pretty nice consolation prize for the Jags. If they can’t luck their way into Trevor Lawrence, Ohio State’s Justin Fields will do quite nicely. Fields has been compared to a young, smaller Cam Newton, and although he may not be quite as pro-ready as Lawrence, the promise is there without a doubt. Jacksonville will likely be coming into 2021 with a new head coach, and have already fired their former GM, Dave Caldwell. Fields would make a great kick-start to their rebuild.

I’ll be honest, I’m still very tempted to put linebacker Micah Parsons in this spot. But with Joe Burrow getting injured as gruesomely as he did, it feels much more natural that the Bengals will go with the class’s top offensive line talent. The 6-foot-6, 330-pound monster from the Pacific Northwest has fantastic balance, strong hands, and a nice mix of quickness and power. The Bengals need a way to slow the AFC North’s star pass rushers, and Sewell seems like the solution there.

If the Bengals pass up on Parsons, he shouldn’t fall much farther than one pick. Parsons is far and away the best linebacker in this class, perhaps even the best defensive talent overall. Despite opting out of this season due to COVID-19, Parsons will almost certainly be entering the draft. His speed, versatility, and football IQ make him one of the most exciting linebacker prospects to enter the draft in some time now. The Chargers are getting a great one here, who should be able to lead their defense for years to come.

I know this seems just a bit high for Paye right now. I understand that, but the Dallas Cowboys have a major problem stopping the run. Not only did they allow 295 rushing yards to the Ravens in week thirteen, but they allowed 300 to the Browns in week four, right before Dak Prescott was injured. Paye can eat up blocks on the defensive line and be a fantastic run-stopper. The Cowboys’ defense needs a complete overhaul, and this is a nice start.

It feels like every single mock draft over the past month has seen the Panthers pick up BYU quarterback Zach Wilson. That trend is not stopping here. Wilson can make all the NFL throws (although his accuracy in tighter windows could be questioned), and make plays with his legs as well. One of our BroSports writers has compared him to a more mobile Matt Stafford. Wilson has been one of the stars of college football this year, and a successful, big-name player like that is exactly what Carolina needs.

The first Alabama player off the board comes at No. 7 this year, in the form of the 2021 class’s shutdown corner, Patrick Surtain II. At 6-foot-2, Surtain is a lengthy corner who can compete with any receiver. Combine this length with elite ball skills and a knack for physicality without drawing penalties, and you get the recipe for a lockdown man at cornerback. The Falcons need a lot of help on defense, and although the popular choice here seems to be a pass rusher, I can’t help but imagine the potential of Surtain in Atlanta.

Another Crimson Tide player off the board, Devonta Smith has turned himself into the nation’s best receiving threat. Skip the scouting reports, skip the doubts you might have about his thin frame (6-foot-1, 175 pounds), Smith is the real thing at receiver. Tua Tagovailoa is doing great with what he has, but adding Smith could help put Miami’s offense over the top. Devonta Smith could very well be one of the NFL’s top receivers by the time his rookie contract is up.